I love inspirational stories from people who have achieved great things by following their dreams no matter what. Imagine what a different world it would be if there was no Walt Disney, no Star Wars, no Beethoven symphonies. These have all been created by people who faced numerous rejections yet refused to listen to the negative people who said, “you can’t”. Or imagine if someone like Oprah had listened to the critics instead of her heart. The world would truly be missing out on some of it’s greatest creations and inspirational people.

Some of my favorite inspirational stories

Francis grew up in Toronto, was sexually abused at age 13 and around that time starting drinking. Life quickly went downhill and before long he was homeless. He had to beg for change in order to survive. For 6 months he lived on the streets with no clue as to what he wanted to do or how to change his life. Today, Francis O’Dea is a multi millionaire. As he says,

He changed his life by focusing on what he wanted. He got a job and slowly started to turn his life around.

Four years later he opened a little coffee shop and called it “Second Cup”. Second Cup is now one of the largest coffee shop chains in Canada.

What are your favorite inspirational stories? If you have some or even one, send it to me via my contact form. I’d love to keep adding to the list.

previous
The incredible power of small changes
next
Thoughts on Procrastination

Visit us on social networks:

Visit us on social networks:

How to deal with stress as an entrepreneur

How to Stop Bullying 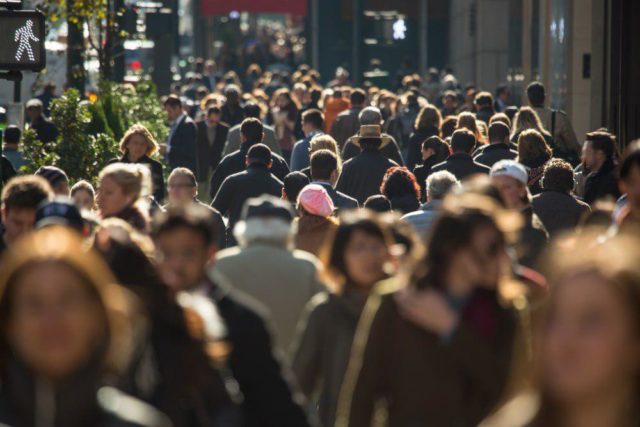